Another decent Conservative walks away from Radio

Just when you think you have the answers, they change the questions.

Westwood One made the media news on Friday with this announcement:

Westwood One syndicated talk host Dennis Miller has announced he will end his eight-year old radio show next month. The network has announced it has inked a deal to launch a new radio show featuring Chicago veteran Jonathon Brandmeier.


Miller filled the spot left by Mike Huckabee when he bolted from radio last year, moving his show from 7-10am Pacific to 9-Noon Pacific, going head to head with El Rushbo.

Lest you think, "Aha, new blood!"  Brandmeier is two month younger than I am.  Not a spring chicken.  Westwood One will be recycling Brandmeier because they have also hired him for WLS in Chicago.  Thus, they spread the expense.

Lest you think that he will be a "breath of fresh air", let me present a piece that Brandmeier did after he was let go by another radio station.  ADVISORY: This is definitely NSFW.


No, I'm not a prude, but I helped get G. Gordon Liddy fired for doing a joke similar to this rebus on the radio... 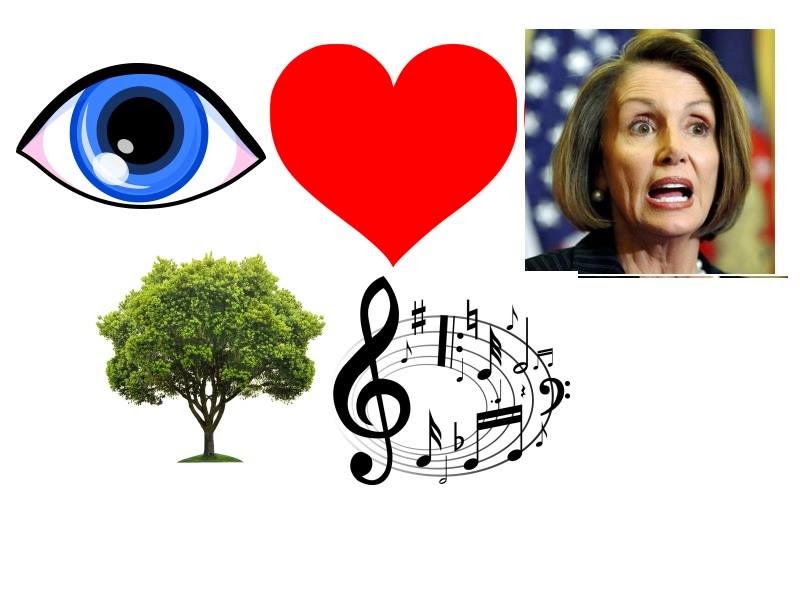 So, Miller is going going gone.  But you'll love -- if not need -- his replacement locally.

Email ThisBlogThis!Share to TwitterShare to FacebookShare to Pinterest
Labels: Commentary - The Media