I hope you received your sample ballot over the weekend for the upcoming primary election.  You are going to have to dig deeply and do your own research, because there will not be any candidate forums prior to the June 14 election.  This is not a big surprise.  Because the favored candidates of those who control our local publication would have a very hard time getting support, particularly from voters of the City of Ely.  But then, facts never get in the way of a bunch of Good Old Boys....


Consider that one candidate, a former Ely City Councilman, while on the council, presided on the biggest increases in Sewer, Water, and Landfill.  He also voted to not refund overcharges in Fees to citizens, an attempt that was only overturned due to public pressure led by the late Mayor Jon Hickman and myself among others.  He also opposed the city's efforts to comply with EPA Clean Water mandates.  His business is in fact the only hotel to support increasing the Bed Tax.  Every other hotel is on record as opposing making Ely’s Bed Tax the highest in the State of Nevada.  But then, this individual is part of the “in” clique that feels the Golf Course is more important than the very real possibility of Ely’s hotels being bypassed and people who might plan their trip and are counting pennies driving another hundred miles to another destination.  Don't think it will happen?  It already is.  Hotel operators don't want this new tax because occupancy is declining.

Then there's another candidate for another seat, an incumbent, whose main reason for wanting you to reelect him, is that he’s lived here all his life and has been a good little scout. 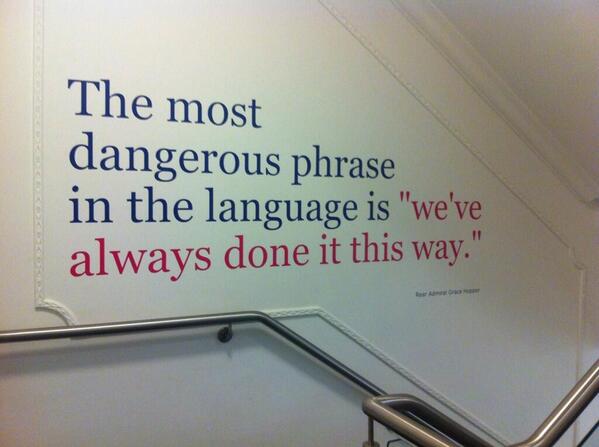 He claims he’s done his best to cut the budget deficits that the county has faced over the past three years.  But the truth is, no matter what he says, he always voted for the proposed deficit budgets -- until the last vote before the election, that is.  Action, not words.  If this incumbent would have stood his ground, the county wouldn’t have pissed nearly three million dollars in deficit spending down a rathole.  Plus this man has spoken loudly and loudly for the Disincorporation of the City of Ely only to get the County's hands on the funds and properties the City holds.  While the city is finding times to be tough, they are tightening their belt and plugging forward.  While the County, including this certain White Pine County Lifer, keeps digging into the piggy bank and trying to tax the county into prosperity.  That doesn't work, does it?

In my opinion only two candidates have been out there talking to people and working for this community for the past 6 years.  Only two of the four candidates have the best interests of White Pine County in mind, not their personal financial portfolios.  That is why my personal endorsement for Republican Candidates for County Commissioner are Mike Coster and Johnathan Dishong.

Early voting continues Weekdays except Memorial Day from 8am to 6pm and Saturday 10-2pm through June 10th at the County Courthouse.

Opinions are mine, not necessarily those of KELY Radio, Staff Management or Sponsors
Posted by Wyatt at 3:10 PM

Email ThisBlogThis!Share to TwitterShare to FacebookShare to Pinterest
Labels: Commentary-Politics